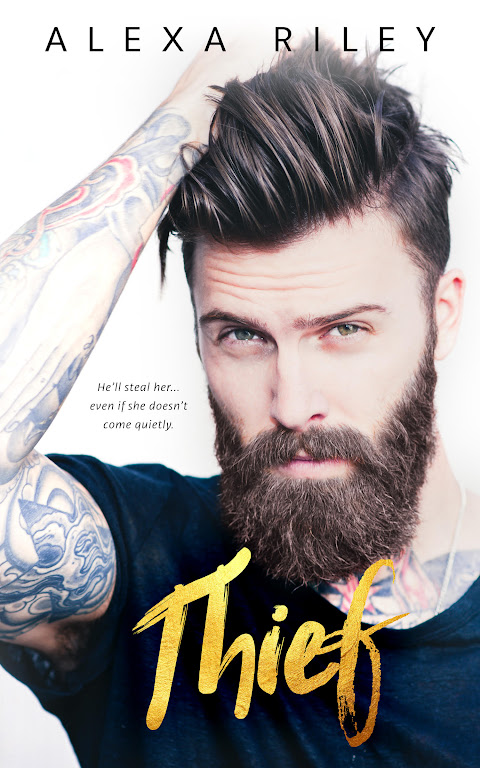 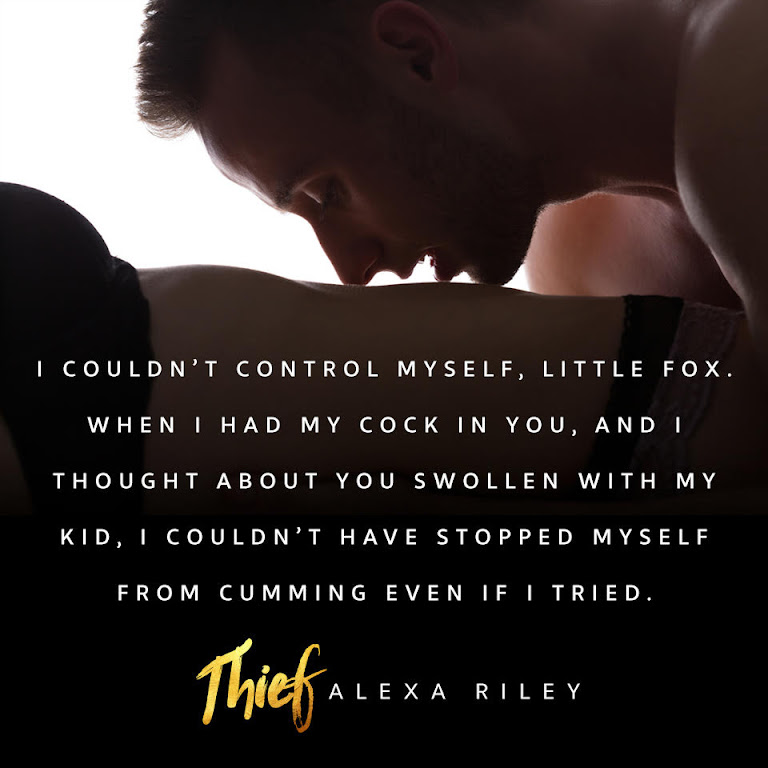 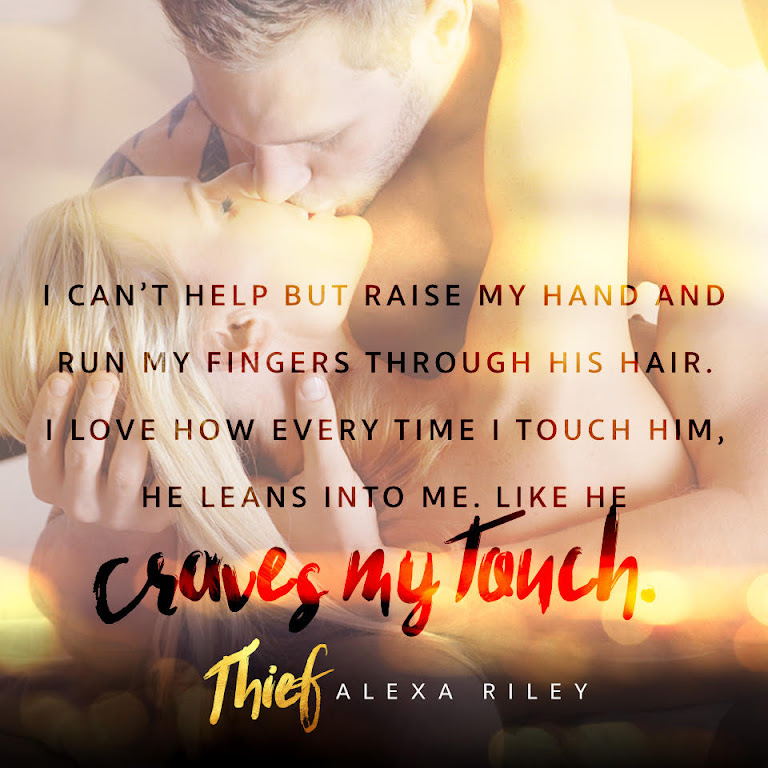 I'm Alexa Riley! Mom, wife, and business woman by day and smut writer by night. I specialize in the Dirty Date Night reading. I wrote my first book, Owning Her Innocence, because well, I just couldn't find any daddy books to my liking. So I sat down and just started writing, bringing the fantasies I find myself often dancing to in the dark of night to life, one page at a time.
Alexa Riley is my alter ego. I can't let the other soccer moms know what I'm up to or the guys at work for that matter. Little do they know that they've got nothing on my dirty talk.
I'm here to give you a quick fix of filthy dirty smut. Got a few hours to kill? Then I'm what you're looking for.
Twitter  Facebook Website  Goodreads  Amazon Page