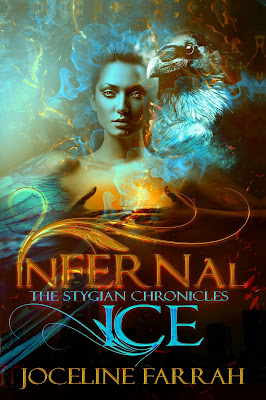 Beneath the sun kissed skies and the glamour of South Beach, Stygians and mortals co-exist under an uneasy alliance.Governed by strict rules known as Stygian protocol, they live by one most sacred and cardinal rule: Never comingle with mortals. Grief stricken, caseworker Jessa Belle Jones loses herself in her job, after the love of her life, Scott Dempsey disappears without a trace. When her father announces her betrothal to Abbadon, the General of the Stygian Armies, Jessa-Belle turns to Havah, the Tinseller to thwart her father’s plan by finding her own Stygian noble to marry. Wrought with vengeance, Stygian Raum Corvus searches for retribution against the dark mage who took everything he’d cherished. But when destiny links Raum's path to Jessa’s plight, will fate keep them together or will Stygian conventions rip them apart?

“So what’s a deal breaker for you? Raum asked. “The one thing that would make you cut tail if you met your perfect man? “I hate liars,” Jessa said trying to read Raum’s reaction. No tells. No wonder he was in diplomacy. She swore he must have did a stint with the CIA. ‘cause he had a serious poker face. “So you’ve never lied to someone you loved to protect them from harm or hurt? He asked. Jessa shook her head, “I can’t remember the last time I told a lie that wasn’t self serving. In most cases, either I was because afraid of the punishment my dad would dish out or I just didn’t want to get caught. I guess what I’m trying to say is one small lie no matter what your intentions are tarnishes the truth.” “So the moral of the lesson is liars are magicians ——” “And magicians are masters of illusions. And what are illusions if not lies.” He smirked. “Wrong. The lesson is to stay close enough to the truth so you don’t get caught, sweetie.” Raum laughed. “So just because the man wants to move on with his life you believe he hasn’t mourned his wife long enough? Abaddon and I are not the closest of friends and probably never will be but I don’t think I would deny him the right to happiness.” “I’m not saying he doesn’t deserve to be happy,” Jessa replied, “I just don’t think you can ever mourn a lost long enough. Imagine meeting that special someone and suddenly tragedy rips them from your life. I don’t’ believe there is enough days in a lifetime to fill that void, or to mourn such a loss. You move on because you have to but there’s a part of you that dies with that person and it can never be resurrected.” 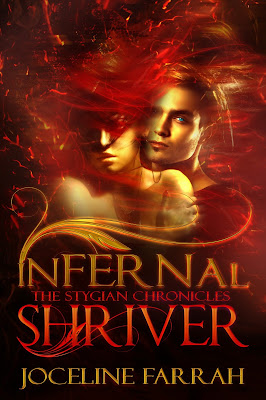 Alistair is the last of the Shrivers, the Church's elite core of confessors. An emotionless killer, he confesses and executes his marks without mercy.
Raised in an atmosphere of luxury and wealth and a member of the Lilith brood, Saryl wants for nothing more than a night of freedom from the stifling rules of Stygian etiquette -- until she meets a dark and lethal man from the mortal realm...Her executioner.
Something goes terribly wrong and now as danger closes in on all sides, the forbidden attraction between Alistair and Saryl proves hard to resist... A passion that could doom them both. 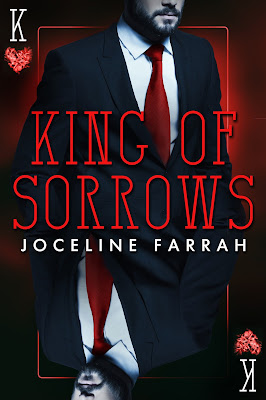 All is right in Loren Smith's world. She has a perfect job and the perfect circle of friends and family. One thing so far has evaded her love.
When a chance encounter places her past with her present, Loren find herself faced with unimaginable circumstances.
A tale of two souls that time could not separate. 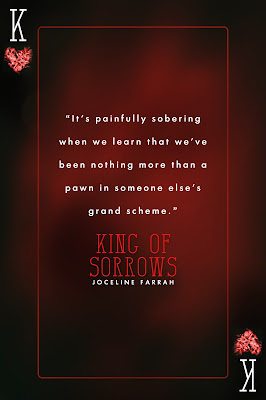 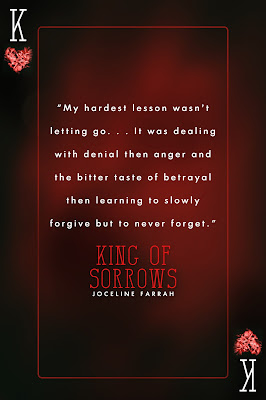 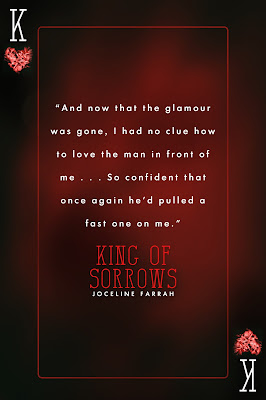 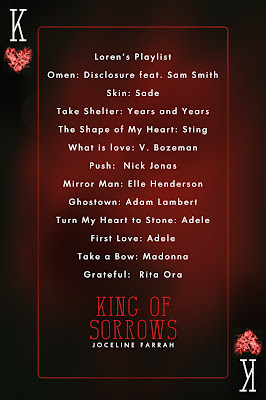 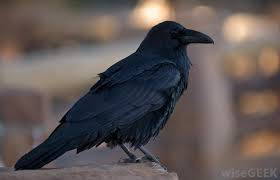 Joceline Farrah is an avid reader and writer of all of things paranormal. She draws inspiration for her stories from her own hometown magic city Miami Beach, FL. With pen to paper, she creates worlds where beings are as magical as the realms they inhabit. When she isn’t plotting new ideas for a novel or crocheting, she enjoys a good game of Chess and a nice cup of Chai tea.