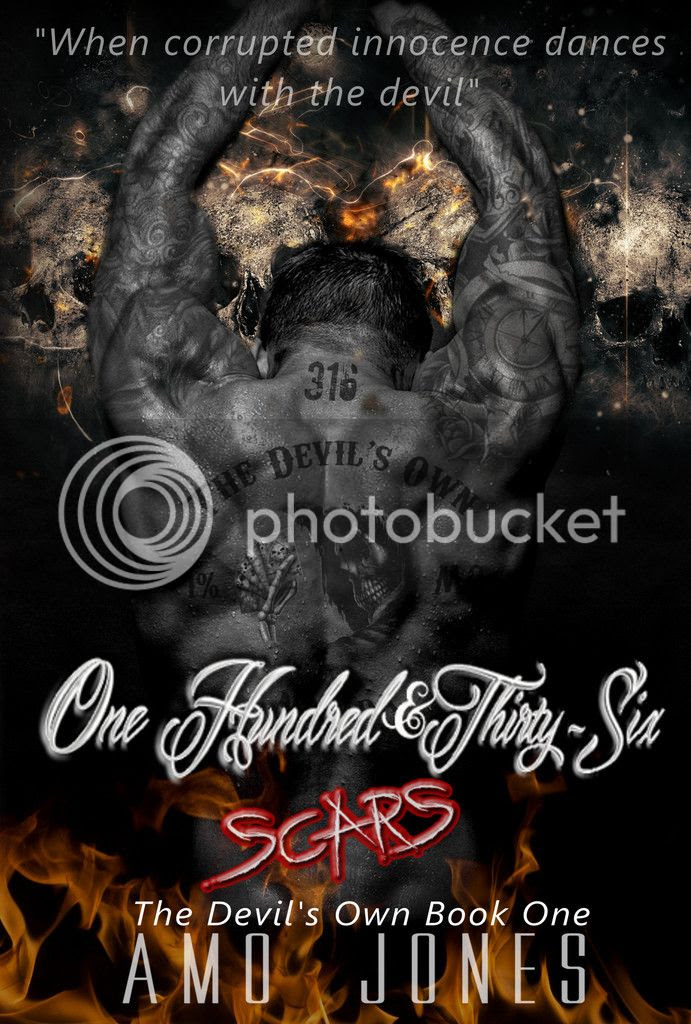 Meadow
I was four years old when I learnt what evilness the world could bring. I fought through life with my scarred soul, wrangled through the dark empty nights where I’d pray I didn’t wake up the next morning. I would shut my eyes and mentally take myself to my happy place.
Red roses
The sound of waves crashing on the sand under my feet.
The final time the cold blade pushed up against my thigh, and I waited for my blood to trickle over the other One hundred and thirty-six scars that covered my skin— never came. Who was this man who just saved me? He had no idea how close I came to ending myself that day. I was ready to blow my brains all over the bedroom walls and I had a nine sitting under my pillow to prove it.

Beast
Some people have families, I had engineered human killing machines surrounding me my whole life. I’d been a part of this unit since I was a baby, raised in a community that was shut off from the real world. A community where we were nothing but empty vessels, until Hella (my best friend) and I escaped. Hella took us to a girl who was in foster care with him before he was summoned into The Army. After finding out yet another complication in my life, I needed space. I booked in to a run down apartment, ready to clear my head. Only my head didn’t clear, because I was haunted every night from the screams that would vibrate through my walls.

This is not a story of a perfect man coming in to save the day. This is a story of what happens when fate interferes and two completely broken souls collide.

*Potential triggers lie within this book.
** This book is gritty and contains dark content. 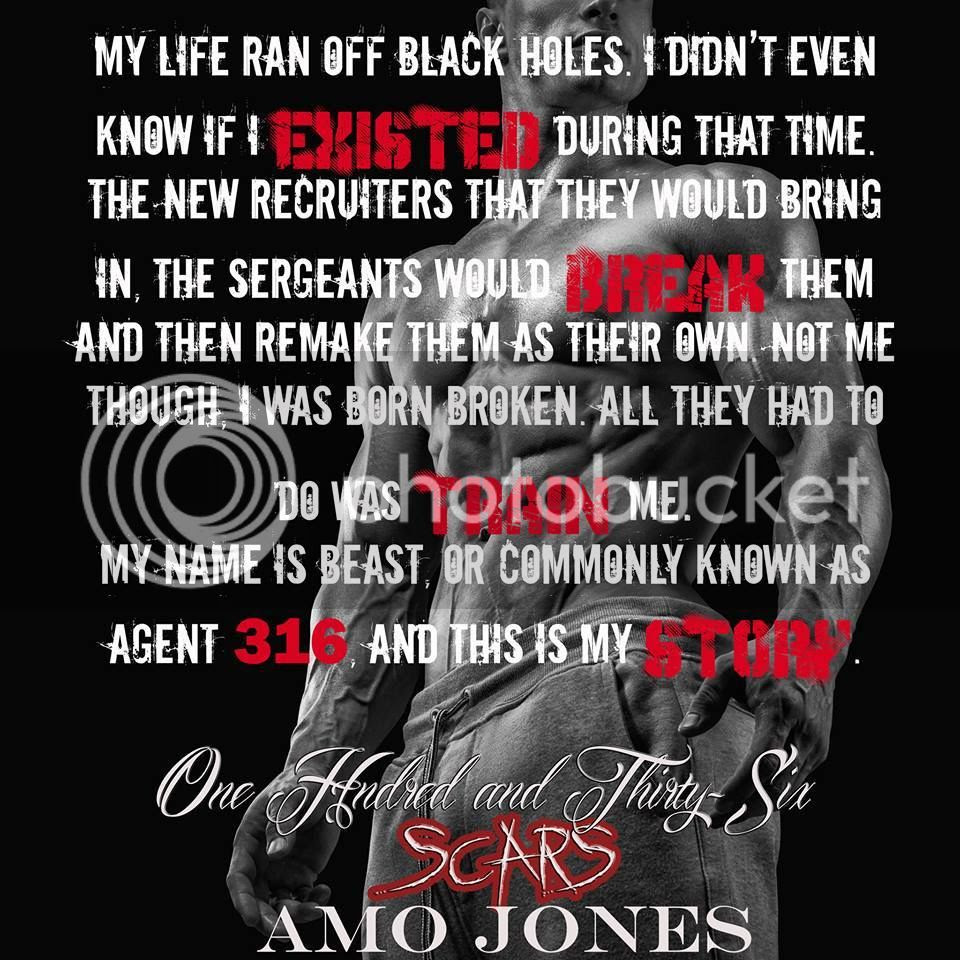 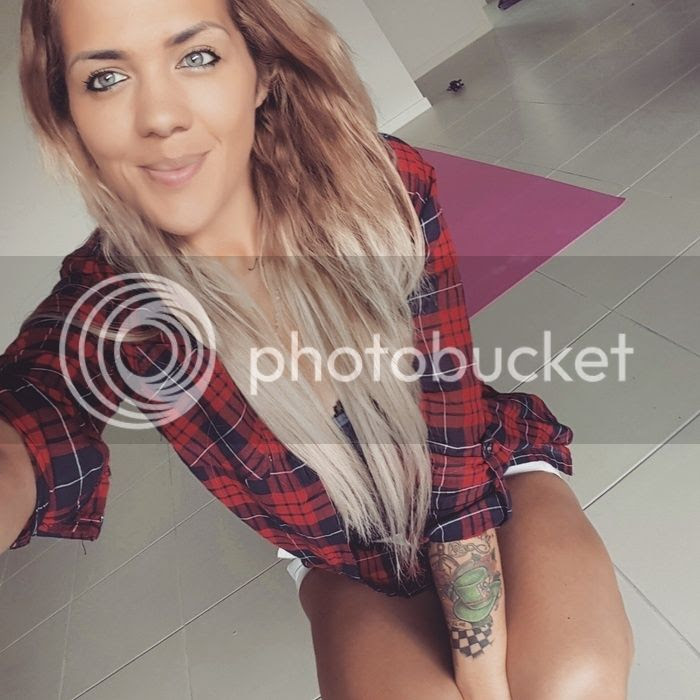 Amo is a full-time writer from New Zealand who loves long romantic walks to the wine cellar.
When she's not creating magic, you can usually find her relaxing in front of the television watching the latest episode of Supernatural or Vikings. (This will be updated as she finds new television shows with hot actors.)
She's the proud mother of four little critters who are the reason she breathes, but also the reason she drinks.
She's the wife-to-be to the love of her life. She says wife-to-be because she scares him a little, and he still hasn't decided whether he wants to wed her or not. Such an exciting relationship.
She loves meeting new people and believes the world needs more kindness.
Gas Arc out! 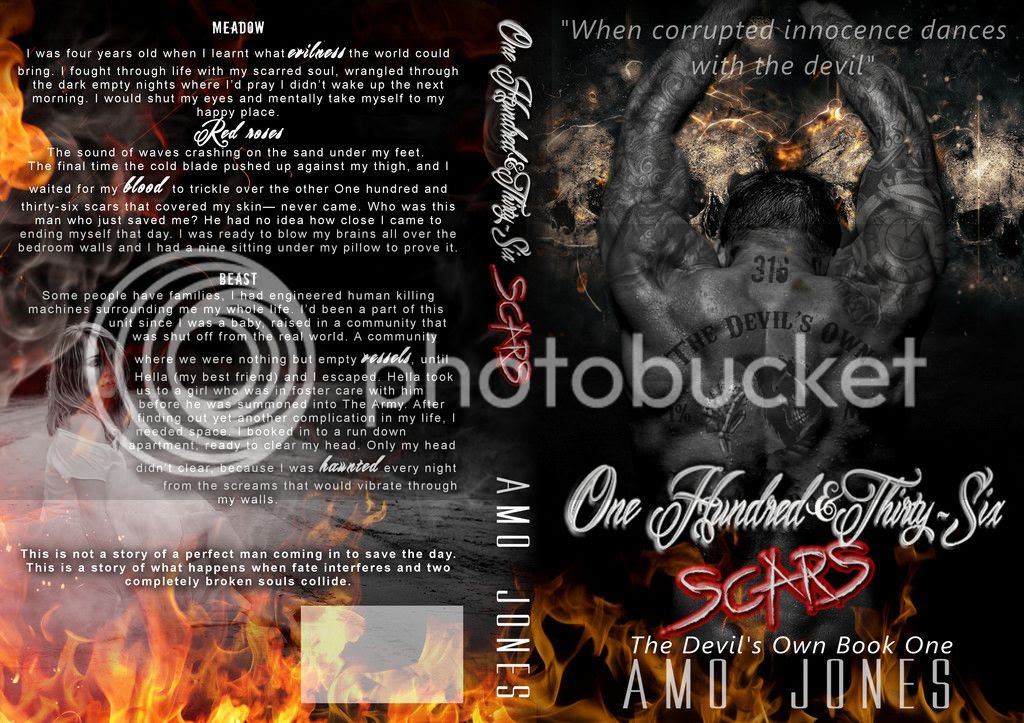