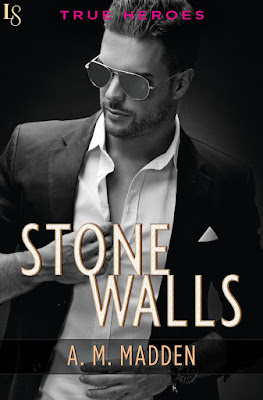 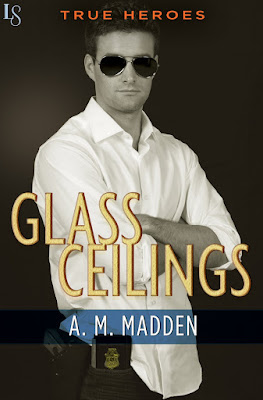 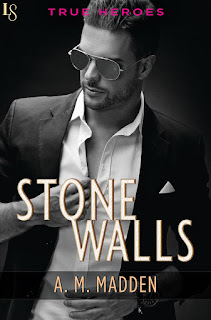 What happens when a supposedly perfect match is so wrong it’s right? In this roller-coaster novel of destiny and desire from A. M. Madden, a red-hot cop and a broken beauty are linked by painful pasts . . . and one tempting future.
As an NYPD officer, Benjamin Stone is married to his job, determined to clean up the drug-infested streets. His partner, Rob, always has his back—except when Rob and his girlfriend, Andrea, play matchmaker at his expense. On Ben’s birthday, they’re at it again. Andrea’s friend is exactly Ben’s type, even if he stubbornly will never admit it. But it’s not the lithe brunette’s looks that intrigues Ben; it’s the hurt in her eyes. Ella Parker is bright, beautiful, kind—and, thanks to one horrific night, severely damaged. She’d rather be training for her black belt or watching TV in her favorite pair of pajamas than be dragged out on a blind date. Sure enough, Ben swaggers into the club, locks onto Ella, and claims he’s not interested—despite the irresistible chemistry between them. So Ella decides two can play at that game. But when her dangerous past comes back to haunt her, Ben will break all the rules of seduction to keep her safe. 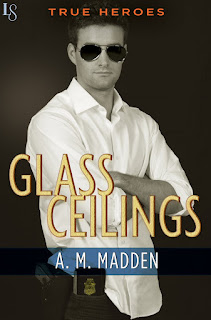 When a perfect new love is shattered, two hearts will do anything to pick up the pieces. In this sizzling novel from the author of Stone Walls, irresistible heat leads to sensual thrills—and a secret that changes everything.
Two years ago, Nick Farley was undercover as a bartender in Chicago. The tough-as-steel FBI agent was working all the angles to build a case against a local crime syndicate, but even his intense focus was no match for the sight of Angela Cavallo’s plump pink lips pulling on her drink. All Nick got was one night—the longest, hottest, sweetest night of his life. It could have been the beginning of something real. But instead, she’d walked away—and Nick had watched her go. Angela has made some mistakes in her life, but Nick wasn’t one of them. Nor was the baby boy he doesn’t know about. But Angela has been running from a stalker for so long that she’s forgotten how to feel safe. So when Nick suddenly reappears in her life, Angela faces a moment of truth. She wants to trust him and reveal her secrets—her life and that of their son may depend on it—but first she needs to know that Nick can handle her past, and promise her the one thing she most craves: a future together. 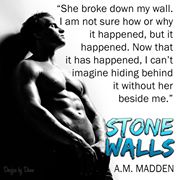 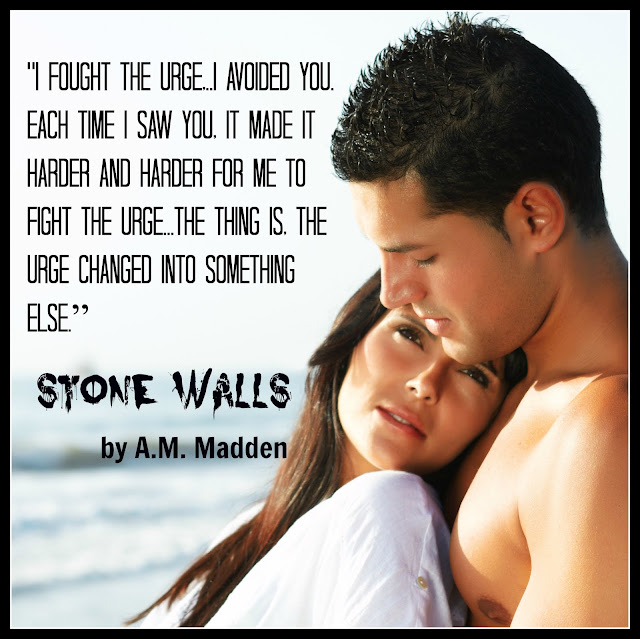 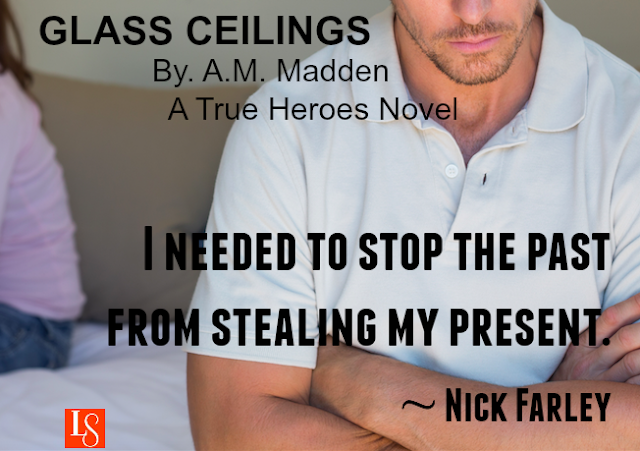 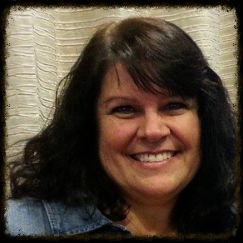 Amazon Best Selling Author, A.M. Madden is a wife, a mother, an avid reader of romance novels, and now an author. "It's all about the HEA." A.M. Madden's debut novel was Back-up, the first in The Back-Up Series. In Back-Up, A.M.'s main character Jack Lair caused readers to swoon. They call themselves #LairLovers, and have been faithful supporters to Jack, as well to the rest of his band, Devil's Lair. A.M.'s stories are heartfelt, realistic romances. A.M. believes that true love knows no bounds. In her books, she aspires to create fun, sexy, realistic romance that will stay with you after the last page has been turned. She strives to create characters that the reader can relate to and feel as if they knew them personally. A self-proclaimed hopeless romantic, she loves getting lost in a good book. She also uses every free moment of her time writing, while spending quality time with her three handsome men. She loves the beach, loves to laugh, and loves the idea of love.  A.M. Madden, Independent Romance Author. www.ammadden.com Copyright © A.M. Madden, Author, All rights reserved.

a Rafflecopter giveaway
HOSTED BY: